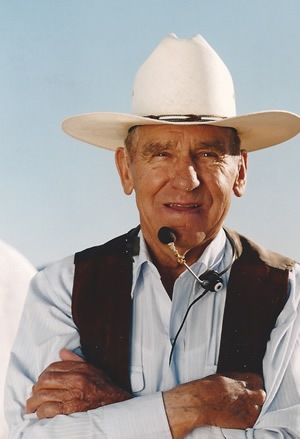 In the 37 years that Tom and I were married he never owned a horse. Neither did he own one for some time before we were married, he said he didn’t need a horse as there were horses everywhere he went.

I owned some horses myself but never needed to send them out as I had Tom to help me. And there were friends that are in the book MTAH who came by to see if they could help Tom in anyway, and in turn they might ride my horse to maybe get some education from Tom, which helped me and my horse. I felt very privileged.

Once I was given a 3 year old run-a-way filly. We took her to a clinic that Tom was giving. Tom and Jana Elordi worked with the filly in the round pen, later Jana rode her out each day to bring the cattle in. The mare thought for a long time that when you first got on her that she needed to leave but she ended up being a very nice mare. i did some cutting on her and later I sent the mare back to the person that gave her to me.